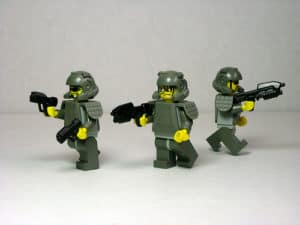 Most people have shared something via social media that they regret. Others may simply use it to share their opinions, no matter what type of reaction it will cause. Many people even use social media as a way to share their personal feelings, since sitting behind a computer makes them feel untouchable.

Though most everyday civilians will not be in trouble for the actions they take on these sites, there are plenty of people who will, including members of the military. The following are six examples of military social media mishaps. 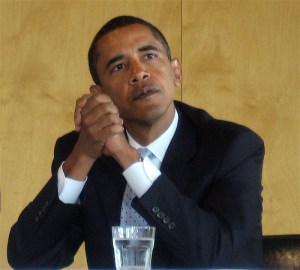 Sgt. Gary Stein, who is a veteran of the Marine Corps, is currently facing dismissal after actions he took on Facebook. Not only did he create the Armed Forces Tea Party page, where he encourages members of the Marines to engage in the right of free speech, but he also openly admitted that he will no longer take “unlawful orders from Obama”. Since he has been indicted with charges, Stein was removed from his job as a Marine Corps recruiter and now works at a desk without a computer.

Many lawyers and protesters are on Stein’s defense, and the case is currently pending. 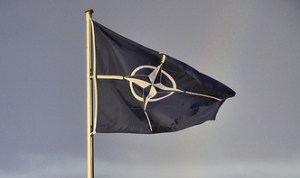 Many individuals associated to NATO accepted a friend request from an individual who they thought was Admiral James Stavridis, a US Navy Chief. Instead, the account was fake and believed to be created by government agents from China.

After accepting the friend request, these individuals shared information with the scammer, but NATO officers are assuring that none of the information contained confidential information. Since the scam, all NATO officials were told to create Facebook pages, even if they didn’t want to use them. All members of NATO were then told to friend each other, alleviating this issue from repeating itself. 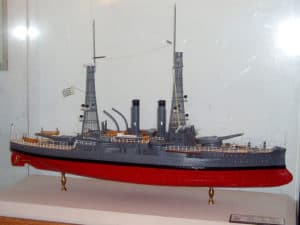 These officers are facing dismissal from service. 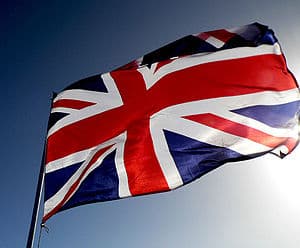 In January 2012, the British Ministry of Defense (MoD) reported that they encountered 16 instances of confidential information being leaked via Twitter over the span of 18 months. According to MoD law, information needs to be cleared by a person of authority before it can be shared. This includes political matters, sensitive or controversial information and military operations. Most members of the MoD are restricted from visiting social media sites through the military’s computers, but some have unrestricted access. The MoD has currently disciplined ten employees, but it is not known what type of discipline they received. 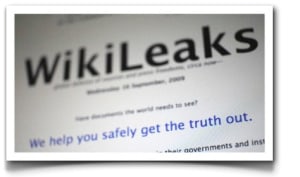 Though WikiLeaks isn’t technically a social media site, it still posed a giant threat to the safety of those involved with the Iraq War.

In 2010, WikiLeaks distributed 391,832 confidential documents from the war, which contains descriptions of occurrences during six years of war. These documents showed that detainees were succumbed to hostile amounts of violence and that the civilian deaths of Iraqis was much higher than that reported to the public. This leak was the highest leak to ever occur pin history. 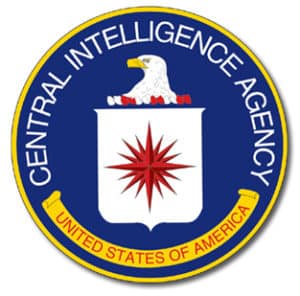 In April 2012, former CIA officer John C. Kiriakou was indicted on charges that he leaked confidential information to a journalist. The information shared contained names of covert officers involved in al-Qaida missions.

While everyone needs to be conscious of the information they share via social media sites, members of the military need to be even more careful, as their information can contain government secrets that can pose a threat to society. Since these scandals, many US Military groups have created social media handbooks to enforce how military members can use social media sites.

Philip Jones works with new robotics technology and enjoys freelance writing in his spare time.  He often covers a variety of topics including technology and social media.