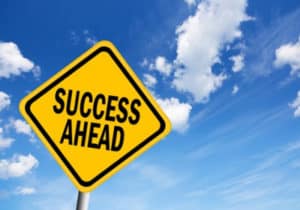 Some business leaders don’t “like” the culture’s current obsession with Facebook and similar social networking sites. Unfortunately for them, social media is here to stay. Those who fail to get on board risk being left behind. On the flip side, those able to harness the power of social media just might find their organizations seeing a level of success never before imagined.

Social media provides companies with instant access to millions of potential customers and helps current customers stay up to date. For example, imagine as a small business owner, you had to relocate to the other side of town. You can tell customers about the move via Facebook or Tweet it so customers can follow you and spread the word to new customers. The numbers of users on social media sites are staggering, and word spreads fast.

In fact, digital marketing company iCrossing has predicted the number of Facebook users will reach one billion by the end of 2012. Add that to an additional 500 million active Twitter users and hundreds of millions more on YouTube, LinkedIn, Pinterest and Google Plus. The outreach potential is simply astounding!

Sadly, building a social media empire isn’t as simple as just setting up a Facebook page and calling it a day. There’s a whole lot of planning, designing and interacting involved as well. If approached in the wrong way, what seems like a promising venture could end in wasted time and financial resources. So, what exactly does it take to make a social media campaign successful? The following elements are just a few of the major contributing factors: 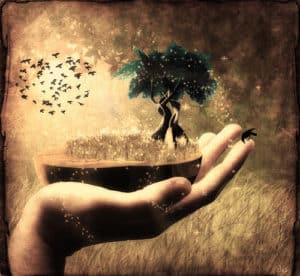 Regular Facebook users have seen it all before. While surfing around and perusing the “like” button, their main goal is to find a page that can capture their interest. Ideally, this will be something that users are eager to pass on to their friends and acquaintances.

Remember the Old Spice “Man Your Man Could Smell Like” campaign? Spokesperson Isaiah Mustafah took what had been largely thought of as an old man’s product and made it cool again. This was accomplished through a series of YouTube videos that were both interesting and hilarious. Old Spice made a point of promoting said videos through a variety of avenues, including both Facebook and Twitter. By the end of the first day, the videos had amassed nearly 6 million views. The response continued to be amazing a month later, with traffic to Oldspice.com increasing by 300 percent (300%) and Facebook fan interactions increasing by a whopping 800 percent (800%). Old Spice would absolutely have not seen this level of success if it was pushing a dull campaign. It took a new concept and a little daring to push the brand out of its early grave. 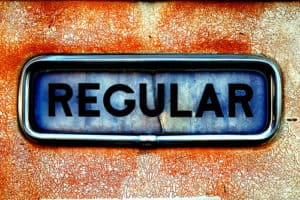 North American Van Lines’ social media campaign is a great example of what can be accomplished when a company utilizes persistence in its effort to reach out to potential customers. It can be frustrating to put a ton of work into a campaign only to be met with a complete lack of results. However, an initial plateau does not mean that it’s time to give up completely. North American Van Lines’ ability to gain 13,000 “likes” on Facebook and an additional 2,000 followers on Twitter came out of sheer persistence. The company’s Facebook page is consistently updated with new statuses, pictures and links.

By clicking through this relevant content, visitors can see that North American takes the welfare of its customers seriously. This, in turn, has led to a devoted Internet following for North American Van Lines. After all, the sole mission of a marketing campaign should not be just to draw in new customers. Companies also need to devote a little time and effort to keeping repeat customers interested, engaged and always willing to make return trips. 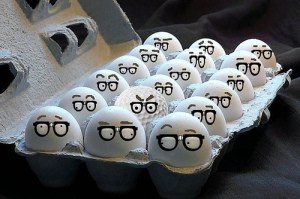 So, what’s other secret to North American Van Lines’ success? The moving company has learned to successfully integrate multiple social media platforms. Their main website, NorthAmerican.com, offers easy access to several platforms, including YouTube, Facebook, Twitter, LinkedIn and Google Plus. From these social media sites, customers can just as easily access the North American website or one of its other platforms. With all platforms integrated, users are able to enjoy seamless transitions and a stress-free experience.

The main thing to keep in mind when beginning a social media campaign is the whole “social” aspect of it. People want to interact with brands that they spend money on. Having an opportunity to voice your displeasure or things you are pleased with and actually get a response is big. People also enjoy being entertained and informed. If your social media campaign can keep these things in mind, business can see some tremendous gains.